I Forgot How to Walk?

On December 27, 2017, I had surgery to correct a hammer toe on my right foot. The specialist said that it would take at least six months for the full recovery from the surgery, but I thought I knew better. After the surgery I really believed that all would be back to normal in a couple of months. But things did not turn out that way. During the follow-up visit I was told that all went well as far as the surgery was concerned, and that the rest of the problem was in my head. My foot was still doing the weird curling of the toes, making me keep walking with a limp, and sometimes I heard a shuffle while walking. I made another appointment with the doctor, but this time I was forlorn. I still could not wear tennis shoes, or other thong-type sandals due to the massive amount of scar tissue, and any closed toed shoes caused pain. The doctor’s response was that I needed physical therapy to learn how to walk again. I felt insulted by his choice of words, but nonetheless I did follow-up with the therapy.

If you have ever been to a beauty school, where the students are in training, you sometimes you can’t really tell the difference between the teacher and the student until you get a really bad haircut. Well, the first physical therapy place was a like this, a bunch of young therapists in training.  After three sessions, I wanted nothing more to do with this. as the robotic millennials were overly friendly but incompetent. I canceled my appointment because I was going to the Holy Land, but in reality I had lost faith in physical therapy.

As life would have it, my foot continued to be my cross and complaining was a constant. I purchased a comfortable pair of lightweight shoes for the missionary trip, but this only caused further damage. Good Friday was one of the worst days because of the discomfort, and all the walking we did that on that day set me back to a pronounced limp.

I continued with my workout regiment wearing Mike’s sandals, I called them my boyfriend shoes. These shoes did not cause pain and I could fasten them securely with the Velcro.

Thinking that this was my lot in life, I pretty much surrendered to the problem. I was having other health issues with back pain, and made an appointment with my primary care physician. I brought up my foot problem, and he told me again that it was an issue of mind over matter thing. My interpretation from this advice was that this doctor thought I was creating this problem in my head. I was also advised to return to physical therapy.

Taking matters into my own hands, I decided to no longer return to the podiatrist who told me it was in my head,  and made an appointment with a foot surgeon. The meeting went well but the specialist said  “You forgot how to walk!” “So, are you saying it’s in my head?” I asked.  His response was “Yes.”

For three years I put off the surgery and was compensating for my injury, and my mind and body got accustomed to defective toe doing what seemed natural. So when the surgery came, I really had forgotten how to walk normally. All three doctors were right, so now I’m back in physical therapy. No students this time, just professionals, sports specialist, and this is finally working for me. I am doing toe yoga, along with a lot of other exercises, to improve my balance and to learn how to walk again with proper stability. Sometimes it feels as if I’m taking a sobriety test with the different types of walking exercises that are required.

We went to dinner at Las Brisas, in Laguna Beach, on Friday, with the Louisiana Crew. We walked down to the beach, and for the first time in years I felt like I was walking normally.

Hindsight shows that we pay a big price in putting off what needs to be done in a timely matter.

In other words, don’t put off until tomorrow what you can do today. 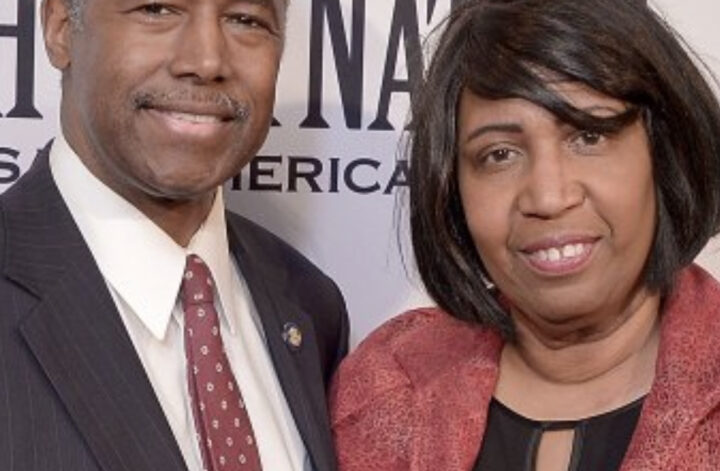 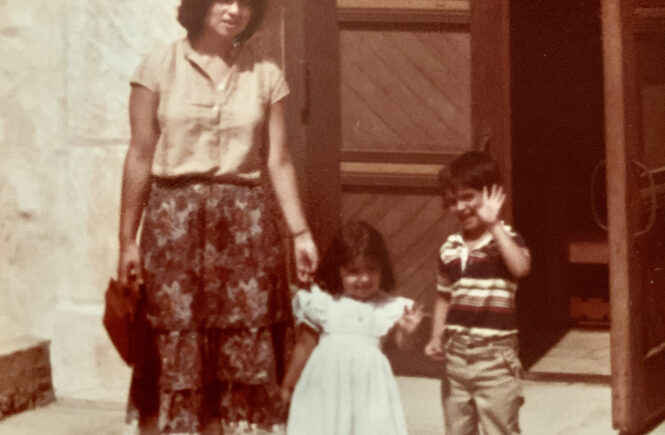