My Childhood Life In Brawley, California 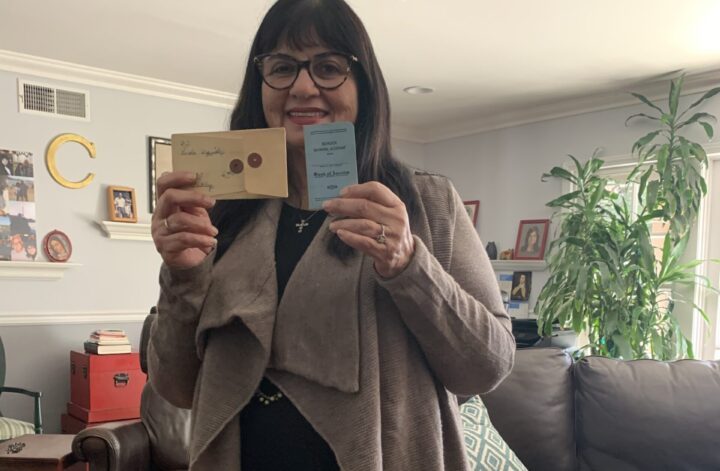 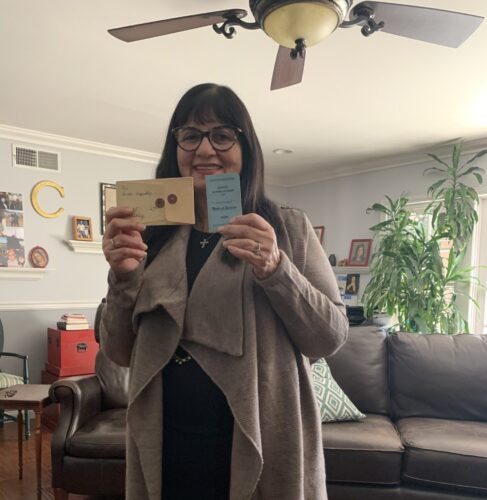 Psalms 71:14   New American Bible (Revised Edition)
14 I will always hope in you
and add to all your praise.

It made the front page of The Brawley News: two young brothers were killed by a motorist while they were riding a bike. I knew one of the brothers, Clifton Socky; he was in my fifth-grade class. He and his family lived in Hank’s Court on the same street as me. Clifton rode on the handle bars of the bicycle while his brother peddled. A popular football player from Brawley Union High School accidentally hit and killed the brothers. These deaths froze my heart with fear. Though Clifton was only an acquaintance, I came to the realization that death was real and it that could have been anyone on our street.

We lived outside the city limits, very close to country living, surrounded by fields and fields of carrots, sugar beets and tomato farms. We had two addresses that were both delivered to the same mail box: Route 1 Box 6-H or 1669 East “I” street. Kids like me were always running the streets, some on bikes and others on foot. We played outside in a carefree environment, without a worry in the world. But After Clifton and his brother’s death, I knew I had to be more careful.

The street on which we lived was used as a shortcut to reach Highway 111. We lived about seven houses from this highway. “I”street  had one store. Jin Wong’s, was about two city blocks from our home. Jin Wong sold penny candy by the bulk, but this is were we purchased our staples like milk and bread. This is also where I was introduced to potato chips; at ten cents a bag, it was the greatest deal ever! Jin Wong could not communicate in English very well, but money speaks all languages; as long as you paid  for the product, life was good. Years later Jin Wong left for a season and then came back with a Chinese wife. I found this a little strange, because to an eleven-year-old he was an old man; in reality he was probably in his early 50’s.

When we got older, my friend Nancy and I would sneak over to the Airport Market which was located on the corner of Main Street and Highway 111.  This was considered a dangerous trek because we walked along Highway 111, where the passing of semi-trucks left us with a strong gust of wind as they barreled through the highway. Airport Market was such an improvement over Jin Wong’s; they had better choices of candy and a variety of potato chips. Airport Market had Wampum Corn Chips, with Big Chief Wampum as their logo. This was one of my favorite brands of corn chips. Big Chief Wampum had a speaking part in the commercials, but he spoke in a broken Indian dialect: “Me want a Wampum, a yummy, yummy Wampum.”  Poor Big Chief! In today’s world he would be crucified and criticized as an example of racism in its highest form. 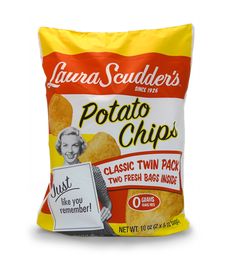 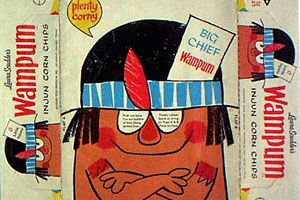 J.W. Oakley School had a program to introduce us to banking. I came across my old school savings account booklet, and, as you can see, I was a big saver! To this day I still bank with Bank of America.

Small Town
When I was eight-years-old, our mother was forced to raise us on her own because our father left. My brothers, although, in their teens, worked to help make ends meet. When I was around thirteen, something wonderful happened to me. I received  my Social Security card and got a job. My sister Jo and I were both hired to pick tomatoes. This was a wonderful experience. For the first time in my life I felt independent. I remember getting in line to receive my daily wage of $12 cash. I thought of all the potato chips I could buy with this money, but I bought a pair of white Burmuda shorts with a brightly colored turquoise top. I’m not sure what happened, but this first paying job was short lived (three days); maybe it was because of my age or because I was being paid under the table. Only God knows. What I do remember was showing proof of my Social Security number. Sometimes I’d picked up a little extra money by babysitting the Allen kids across the street, but I was only paid 50 cents an hour, so the most I’d ever received was one dollar at a time.
I never felt that we went without. Brawley had a theater, a library and several larger grocery stores than Jin Wong’s. Our main street had several clothing stores, and if we needed more we’d drive down to El Centro. We attended church sporadically because of transportation problems. Brawley was safe and peaceful. It was the only life I knew; I never realized we lived in poverty because our mother made do with what we had. We always had clean clothes and, when there was a shortage in food, God always provided.
Romans 8:31 New American Bible (Revised Edition)
31 What then shall we say to this? If God is for us, who can be against us?
When my brothers got older, they discovered the border town of Mexicali, Mexico. The night life was a lot more lively than sleepy Brawley, and in Mexicali you could consume alcohol to your heart’s content. This kept our poor mother up until the boys got home in the early morning hours. I remember one of my brothers getting  into a pretty bad car accident. This may have been one of her deciding factors for our move from Brawley.
The Move
As our struggle continued, our mother decided that she had had enough of Brawley. Mother left behind her brother Gilbert and sister Consuelo and their families to be closer to her three other sisters up North in Fresno. Our mom was the bravest person I know. How she managed to make this move was a miracle. I was saddened to leave the only town I knew. I was about to enter high school, but it was not to be. I left behind my then-boyfriend John, but we promised to stay in touch by mail. I felt really bad for my sister Jo because she was going to attend a new high school with a population double the size of Brawley High. As far as I was concerned, Fresno was a huge megalopolis with a different school system. So instead of entering high school, I was back in 9th grade because in Fresno junior high included 9th grade.
The Last Visit

The last time I visited Brawley was for our cousin Gilbert’s funeral.  I picked up my brother Mike in Banning and then headed to Palm Desert to pick up George. Gilbert’s celebration of life was beautiful. After paying our respects, all I wanted to do was drive by our old house. I had many bittersweet memories of the home our dad built with his own hands. It was disheartening to see that most of the beautiful eucalyptus trees were removed to make room for a sidewalk on “I” street.  Our childhood home was gone, and in its place was an empty lot with semi-trucks parked in the back. Our father, who was a great builder of homes, never managed to finish ours. Instead he left us incomplete, just like the house. I was sad to see the empty lot, but I was rejoicing because no one can take away our memories of a past life.

I still have several relatives who make Brawley their home. My cousin Connie and her family still live there. Her daughter Cindy and her husband Joe recently built a beautiful custom home on a huge lot. I’m praying that she will host our next family reunion there.
My Prayer
Dear Lord, we all have sweet and bitter memories of our childhood. I ask that You heal those who hold on to the bitterness. May they move past this darkness in their lives so that they may become complete in You. Jesus, everything we experience in life, whether it be in our past or our current life, You’ve allowed to happen. As we look back, may the good always supersede the bad. Amen. 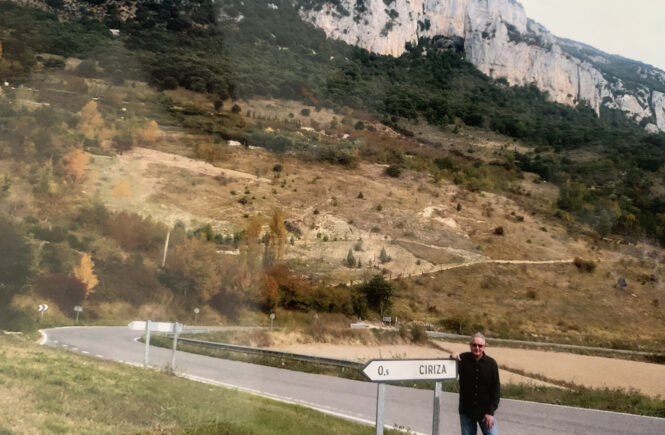 The Battle is Real

God’s Special Plan for You