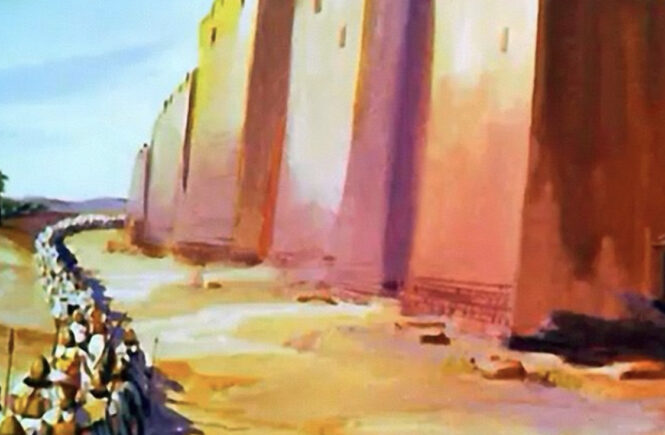 As our usual Taco Tuesday custom, we had tacos for dinner. This Tuesday was different because it was election night.  Mike, our daughter Sonja, Russ and their boys, and our friends Sarah and  Jason came to watch the results of the election. We waited for states to be called red and were pleasantly surprised. This was intense, but we continued to watch. Our conversation was about all the positive rallies for Trump and our belief that the media was going to play an underhanded game with this election.

The purpose of this organization is to keep us informed, to be in the know and to present an unbiased report on the affairs that are being reported. Our media is not only not impartial, they are so liberal that they can’t even get the weather right. What is happening here is that they all caught the disease of bogus reporting; the lay term for this illness is: Fakenewsism. This disorder attacks the mind and causes delusional thoughts to enter the brain. If you attempt to go for another diagnosis, all the doctors (news agencies) will tell you the same. They will prescribe an extra dose of fake news to keep you in the dark. There is only one antidote, well perhaps two: God and prayer.

Fakenewsism spreads faster than COVID-19; it has been a pandemic for a while. I can recall a telephone conversation with a liberal relative, and I was not at all surprised when she obtusely said, “How can all the media be wrong?” When I heard this, I knew fakenewsism had taken over her reprobate mind. There was no hope; the lights of reason were turned off, so our conversation ended.

This mindset also attacks Christians. How can this be? Some Christians take up one cause and will compromise the things of God to satisfy that one stand. They do not understand the non-negotiable: protecting life from womb to tomb, protecting the sanctity of marriage, and obeying the laws of God. They haven’t sold out, but because of their disorder they no longer think what God created their mind to think.

We watched several stations during the elections, switching from Fox, to NBC, and CNN. Some of the reporters could not hide the look on their faces when a state turned red. Then it started; the fake news quickly kicked in and the reporters stopped calling the states. Russ took the boys home,  Jason left to be with his daughters, and Mike went to bed. Sonja, Sarah and I stuck to the news. We were anxious, so we all decided to make a donut run to DK Donuts. The euphoria lasted for about five minutes  because that is what sugar does. Around 10 o’clock we all turned in because I had to give Sonja a ride home. I was going straight to bed but I decided to watch more of the secularized news. I started to pray; I was not praying for victory, I was praying for justice to prevail.

On Wednesday I visited my sister out of state while all this presidential information was being sorted out. My sister Norma does not watch any news whatsoever, so my mind was at ease the entire visit. Norma and I went on a late night walk and prayed the Rosary. I fell asleep praying in the Spirit.

On my way home, I continued to pray. My phone lit up with the news projecting Biden as the winner. I got a pit in my stomach and pulled out my Rosary and prayed. Shortly afterwards the fake news media declared Biden the winner. I was looking for other news feeds to ease my troubled mind. I came across Taylor Marshall, pulled up a YouTube video and listened to what he had to say.

The Walls of Jericho

Taylor Marshall is a genius. A staunch Catholic to the core, he announced that it was not over yet, that Catholics are gathering around all state capitals especially the questionable battle-ground states to march at 12 o’clock noon for victory. This March started on Saturday, November 7th. I am asking that in solidarity we join them in prayer at 12 p.m.

After Moses’ death, God commissioned Joshua to lead. Joshua had the mantle of Moses, the anointed of God. God chose Joshua because our Lord was going to instruct him on how to fight this battle. The only secret weapon was the Ark of the Covenant, which carried three things: a jar of manna, Aaron’s rod and the Ten Commandments. Equipped with this, the Israelites marched on. Were they scared? Did they believe that by just marching around Jericho the walls would come down? They weren’t scared, they were terrified; but because God kept encouraging them they prevailed. They claimed the promises of God. God never leaves a job half done.

Joshua 10:25
New American Bible (Revised Edition)
25 Then Joshua said to them, “Do not be afraid or dismayed, be firm and steadfast. This is what the Lord will do to all the enemies against whom you fight.”
This is the same Enemy that has been tormenting us since the begining of time. Our battle is with him, not our friends, and not our family members. I love them and will continue to pray for the truth of God to be revealed.
Social Media

God allowed this medium for the sake of spreading the Good News. In all my previous posts, I proceeded with a circumspect heart, never using the name of our President Trump. Why? Because a big red flag of analytics would wildly wave. My free speech is muzzled because I am speaking against the liberals by exposing the truth. The anger of others quickly follows with unwarranted remarks like this, “Like it or not, Biden is the new president of this country!” My first reaction was surprise, then the Holy Spirit calmed me into praying for this angry person. So much controversy with social media and all the tech giants, but to God they are mere grasshoppers.

I average about 2,000 hits a day, sometimes more; one day I reached over 7,000 hits. So why me? I’m a speck of dust in the social media realm, but to them I’m  a threat. If they are coming after me, imagine what President Trump is subjected to.
Fact-Checkers

One  of the main fact-Checkers originated from CNN. Allen Duke, who worked as an editor for CNN for 26 years, was quickly picked up by Facebook to do their fact-checking dirty work. They are nothing more than liberals adding their judgement to twist the truth. This, too, is going to stop because God will intervene and set them straight.

Out Of The Mouths Of Babes
I have a circle of friends and family members who I am always in contact with. Torie, my sister Jo’s middle son, is one of them. Torie shared a story about his son Jake. Jake asked his father, “Dad, who was the apostle who betrayed Jesus?” Torie answered, “Judas.” To this Jake replied, “Jesus told him to do what he had to do.” This profound statement from a seven-year-old was a confirmation that the Democrats are doing what they have to do.
My Prayer:
Lord, we believe in Your Word, and what You stand for. You stand for the sanctity of human life and biblical marriage. Help those of us who are walking in Your light to see as You see. Lord, You are the God of Justice, and we trust that all truth will be revealed. Create a new bond between heaven and us, so that we can continually look to You for our answer in the results of this election. Lord, expose all lies and fraud. Amen. 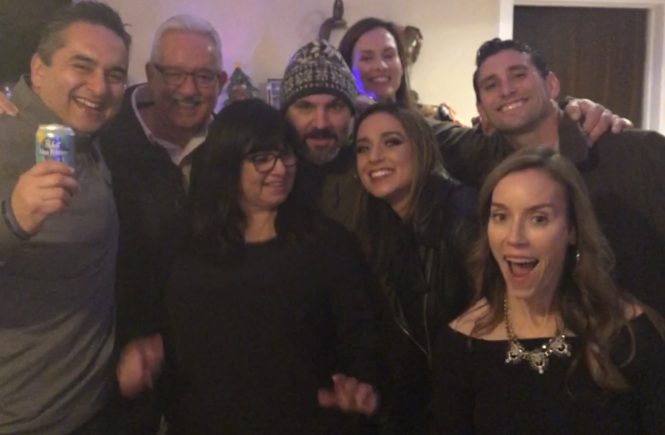 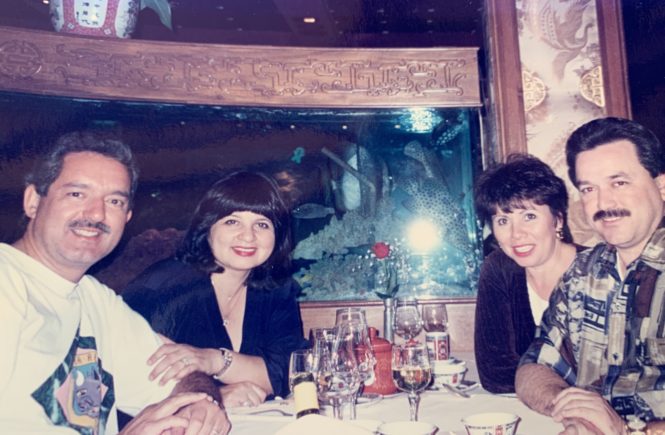