5 Then the eyes of the blind shall be opened,
and the ears of the deaf unstopped;

4 Jesus answered them, “Go and tell John what you hear and see: 5 the blind receive their sight, the lame walk, the lepers are cleansed, the deaf hear, the dead are raised, and the poor have good news brought to them.

This is the third week of Advent. The pink candle is lit because it is an indication that Christmas is just a week away. The readings for Sunday, December 15,  were from Isaiah 35:5 and Matthew 11:4-5 about opening the eyes of the blind and the deaf to hear. We all, at one time or another, experience spiritual blindness that causes us to go astray. Spiritual blindness limits us from appreciating the gifts that God has stored up for us. Christmas is a season of giving and receiving gifts. The greatest of gifts come from our Heavenly Father. We need to open our eyes, look up, and ask Him to reveal Himself to us. I promise if we do this, the spirit of the Almighty Father will manifest. All it takes is the faith of a mustard seed, and even if you have doubts, ask Him to remove them from you. The Lord patiently waits for us, so don’t be denied of your gifts this Christmas. During Advent our spiritual eyes will be opened. This is a time to strengthen our walk with the Lord. When I’m at Adoration all the busyness of the world is shut out. In the stillness of this time I seek His holy Presence. I’m inspired to write, I pray for the needs of others, and for my personal needs as well. There no better place to be than in His holy Presence. When we sacrifice this time to be with Jesus, the Lord pours upon us special graces. Tasks that would have taken hours are cut in half. We are given peace over every conflicting matter. This is one of  the ways I can plan and execute the tamale party. God’s grace is with us during Advent.

I could not have planned the party any better. My confidence was soaring; nothing was going to rob me of the win. Well, not until Anthony arrived. Anthony and his son Marcus were in town for the funeral of a mutual friend. Anthony had other business to attend while he was in town. He is a dear friend, so Mike invited them to stay at our home. Anthony has always been a big talker; he is also a self-proclaimed expert on tamales. When he heard that we were having the contest, he immediately assigned himself as a judge. “Cuz! I can’t believe you didn’t tell me about the tamale contest. I make the best pork tamales in the world!” He raved about the tamales for several hours. In the meantime I was cooking up a batch of my tamales for him to sample. Ater tasting them he said,”These are good, but they ain’t gonna win a contest!” When Anthony is around, no one can get a word in edgewise because he never stops talking. After the slap in the face, I did my best to defend my tamales, but he continued to critique my work. “Cuz, your masa needs more lard! In Colorado we add much more, because it’s in the flavor of the masa that you’re going to get the best tamale.” Just when Anthony was done tearing my tamales into shreds, Larry walked in. Larry is married to Helen, my tamale nemesis. She has won the contest the last five years. Though I was hesitant to offer Larry one of my tamales in front of the expert, I went ahead and served Larry a tamale. I put on my poker face and watched as he took the first bite. “Lynda, these are good!” I asked Larry if I had a chance. ” Yes, these are definitely contenders,” he said. Then good ole Anthony had to open up his mouth and add his two cents’ worth. “Cuz, they ain’t gonna win!”

As the night progressed, a shadow of doubt entered into my mind. It was time for the judging. I carefully selected judges who seemed to have knowledge of what they were doing. Two women and four men, including the naysayer Anthony. I led the judges into the kitchen and explained the rules:

Anthony broke two rules: He could not shut-up. We numbered the tamales,  and when Helen’s tamales came out, he announced, “These are Helen’s tamales! I know they are, I can tell by the masa!” I was about ready to disqualify him for insubordination, when I noticed the rest of the judges being influenced by his biased remarks. I reminded him that he was not allowed to speak, but that did not stop him from praising Helen’s tamales. Helen won with the full endorsement of the out-of -control judge, but in all honesty her tamales are really hard to beat. As the scores were being tallied, I already knew that I didn’t stand a chance.

Words of consolation from Anthony, “Hey maybe you didn’t win the contest, but you did win for best Christmas decorations, being the best hostess, and having the most comfortable guest bed to sleep in.” What can I say? Anthony is that friend who has an opinion on every single subject on this planet, but we still love him.

Dear Lord, may we all find special time to thank You for our blessings. May Your Holy Spirit be ever present during Advent. Bring us to another level of understanding of what Christmas is really about. Teach us to open our eyes and ears to the gifts you have in store for us. Speak to us in a still, small voice. Amen 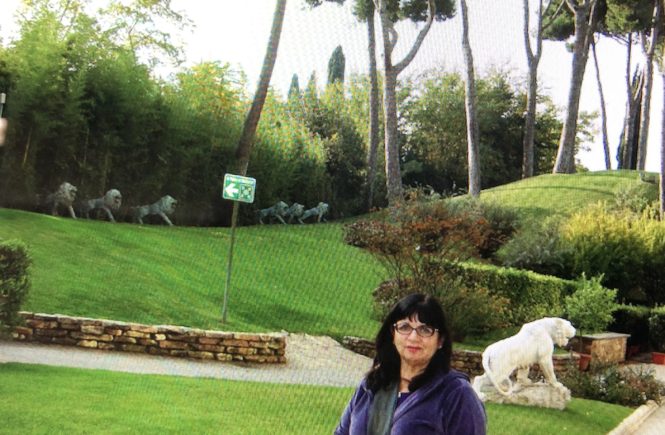 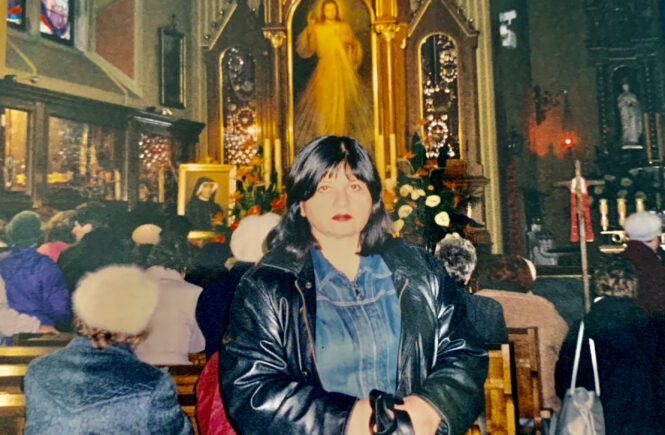 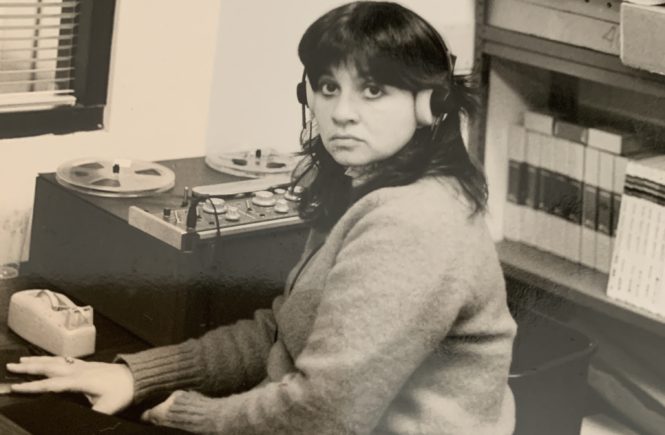