An Encounter With A Karen 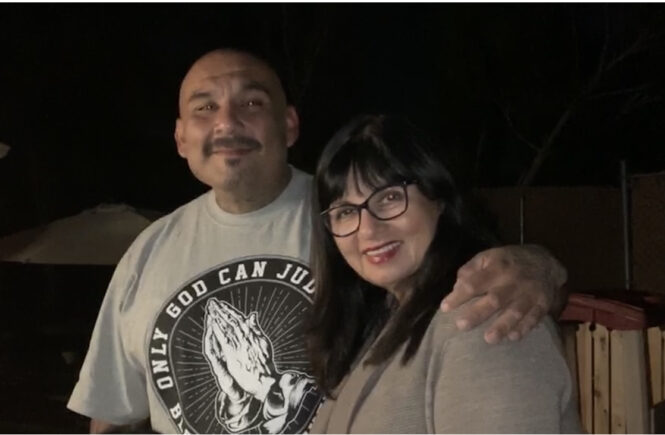 The temperature in Arizona is not the only thing heating up that state. I want to share an incident that happened to my sister’s family last week. In order to do this, I must establish the main players. My sister Norma and her daughter Leah share a home with Leah’s three children. Freddie, Norma’s son and Leah’s brother, has been staying with them while recovering from major surgery. Freddie may have a threatening appearance due to his past gang affiliation, but he is now on fire for the Lord. Because he changed his life, Freddie’s spirit is healthy and he is under the discipleship of Victory Outreach Ministry to grow further in the teaching of Christ. I knew the old Freddie, and Norma and I always prayed for him to come into the person he was called to be. The new Freddie is completely serving God, and nothing will stop his calling.

This is the year of the census, so an employee representing the government went to their home to ask questions. My sister Norma has always had a slew of animals living in their home; currently she has two big dogs and an oversized, lazy cat. When the woman who was taking the census came to their door, Freddie answered. Freddie told her about the two big dogs and said  he could not answer any questions. What happened next was unbelievable. My nephew explained  to the woman that he was just visiting, and he could not fill out the information. Then woman then answered, “Why, are you illegal?” My nephew was shocked and told her, “No!”  At that moment my niece Leah was arriving from work. The weather was still over 110º. Leah had no idea what was taking place. The woman told Leah that she needed to fill out the census form. By this time the crazed woman was upset and demanded that Leah fill out the form. As the woman approached Leah, she was much closer than the recommended social distance of six feet. Leah told the woman, “You need to keep your distance. I don’t know who you are, or who you have been around. You need to get off of my property!” The woman stretched out her arms to block Leah from entering into her home. The woman then gave a condescending laugh, “This is my property! I live in this neighborhood!” She continued to berate my niece, “Why haven’t you filled out your census? Are you illegal?” Leah replied, “Are you threatening me? If you keep harassing me, I’m going to call the police!” The woman looked at Freddie, and told Leah, “If you call the police, I’m going to tell them that he (pointing to Freddie) threatened to kill me.” Leah called the police. The demanding woman threw the form, which is a little larger than a flash card but of the same paper stock. It hit Leah in the face. Thank God the police arrived.

Not too long ago the terminology used to describe someone like this woman would have been “white trash.”  Today because this kind of impulsive, discriminatory behavior  this woman would be called a “Karen.” Remember, Karens’ come in every race. On this day she reached the highest level of hatred and was elevated to a racist. I write this story because we need to know who is amongst us. Every race has its guards up, but it’s how we control ourselves in these heated situations that makes all the difference. Freddie never threatened to kill this person, and her hateful, lying words could have escalated to violence. I believe that because of his transformation in serving God, their household was spared that. When you serve God, discernment comes as a free gift; knowing when to recognize a volatile situation and not allowing anger to rule you makes all the difference. People like this woman are out there; they have a job to do for Satan, and they want to destroy and bring  more division in this already fallen world. I know my sister will report this to the census department and hopefully they will deal with this matter in a just manner.

Only God knows what triggered this woman to behave in this manner. Perhaps wearing a census badge gave her a false sense of entitlement. We all know the climate we live in, and to display this type of malice using a false accusation to incite others to react was totally uncalled for. Not all Latinos are illegal; as a matter of fact Freddie is a third-generation, red-blooded American. Freddie looks intimidating because he is tattooed and has a shaved head, but I promise you he is now a gentleman.

I know my niece, and this entire situation could have turned ugly. Leah started to video tape the scene when the police arrived. You could hear the panic in her voice, but at no time did she display disrespect to the police officers. The situation was defused by the officers, but this incident left Leah with a lot of anger. We can all understand why, but we must also realize that this woman is just one person threatening a racial hoax. We cannot put all white people into this same category. Hate is a spirit that can spread if we do not let go of the offenses. We are going to continue to encounter evil people, but know that evil comes in all races.

Do The Right Thing

Do not allow a racist person to control who you are. God has control over every situation in our lives. The evil spirit on this woman had an assignment. The assignment was to bring my nephew down. It pointed him out and wanted him to fall for the evil bait. Freddie did not give in; instead did what was right in the eyes of God. Her evil lies were words from the Accuser himself!  You see, the Devil knows the plans God has for Freddie and he will do whatever he can to destroy Freddie’s calling. This spirit rattled my sister and Leah, but it was truly meant to bring Freddie down. The Devil uses our emotions as an opening for us to sin. Even the elect will fall.  Satan waits for the opening in our hearts to come in for the kill. We must always be prayed up.

How many of us take the evil bait? We are surrounded by it. It is designed to confuse us. It comes in many forms that help perpetuate these type of incidents. Listen to the Word of God and use the gift of discernment to recognize evil. I am cognizant of my surroundings; I know evil and I can look it in the eye. One of  the ways to discern if something is of the Devil is whether fear is attached to it. Our spirits are sensitive to the wiles of the Devil because we are trained to fight for what is right in the eyes of God.

11 Put on the whole armour of God, so that you may be able to stand against the wiles of the devil.

Dear Lord, give us the wisdom to recognize evil for what it is. Help us to not judge one an other but to look at the hearts of men. Jesus, these are trying times, and we are all in the same battlefield. Give us the weapons of our warfare to defeat any assignment the Enemy sends our way. Lord, expose Satan’s snares before they happen, and give us victory over those who seek to bring us down. Amen. 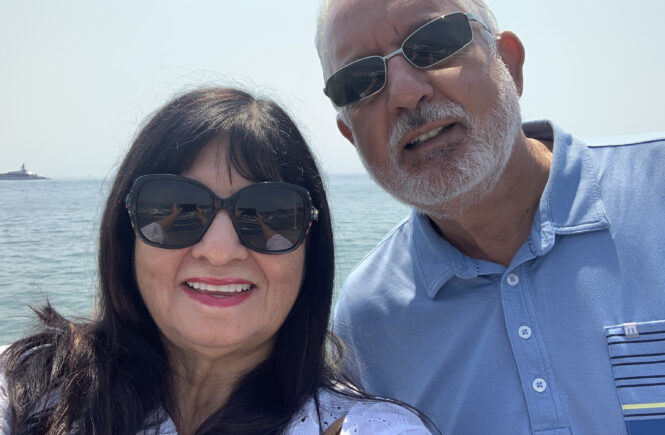 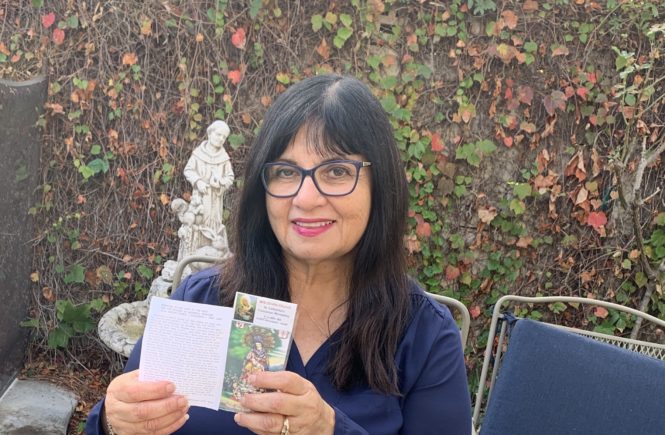