The Spirit of Daniel 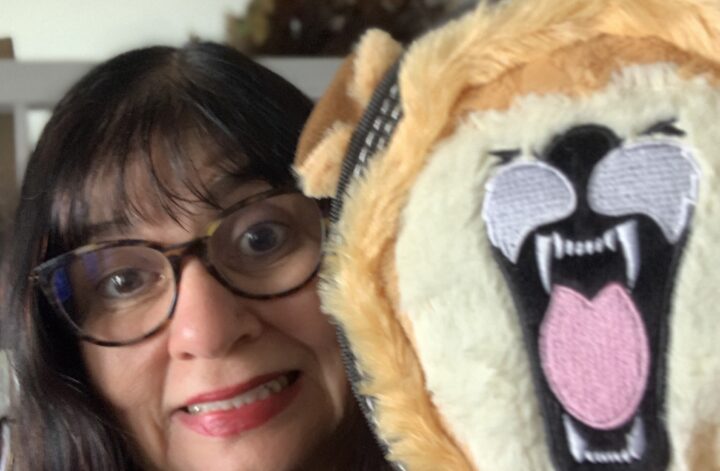 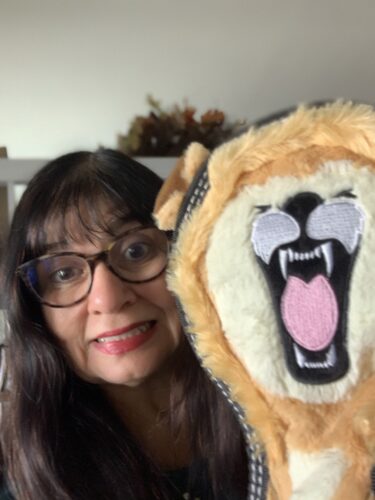 21 Do not give in to sadness,
or torment yourself deliberately.
22 Gladness of heart is the very life of a person,
and cheerfulness prolongs his days.
23 Distract yourself and renew your courage,
drive resentment far away from you;
For grief has killed many,
and nothing is to be gained from resentment.
24 Envy and anger shorten one’s days,
and anxiety brings on premature old age.

If you remain positive during trials, sadness will not take hold of you. I know people who when they get sick carry their illness to another level. Until you hear the health report from the doctors, positive or negative, you should not worry. This is the time to pray and believe that God will see you through your illness.

We stop worrying by occupying our minds on the things of God, remembering all of His promises and that we are His children. A good Father only wants the best for His children. Being disconnected from God makes you depend on other sources, like yourself, horoscopes, sorcerers, and all other false New Age religions.
Depending On Yourself
When God created us we were meant to serve Him. We have a longing in our soul to be near our Spiritual Father. If your parents did not instill this in you, then you can find your way to God through your life experiences. Many of us get stuck in self-righteousness and can’t see past their cloudy vision. For  years you have believed the same self-taught ideology and to break from its belief becomes an insult to your intellect. You question God’s existence but when the world is caving in on you, who do you call on? When all along God has been waiting for you, not  for you to fall but for you to finally cry out to Him. Sometimes it takes a lifetime to discern that you need spiritual direction. An arrogant friend of my husband once told me that serving God was an act of weakness. God has blessed this man financially and he lives well. You see, he has become his own demigod, king of his own hill. All the riches of the world is all he needs….until something goes wrong. He is a modern day King Nebuchadnezzar.
King Nebuchadnezzar
When you’re king you lack for nothing, right? No! Because all kings want more. This Babylonian king wanted what the Jews had, and arranged to get it. What Nebuchadnezzar was seeking was The One True God. The king was specific and asked for Israelites from the royal line; they had to be handsome, intelligent, full of wisdom, and able to take their place in the palace with the king (Daniel 1:4). Four young men were chosen for the king, but to Daniel He granted extra gifts. Daniel had the gift of interpreting dreams. This king had prophetic dreams that needed interpretation. King Nebuchadnezzar was a bully; if he did not get his way, you were put to death. none of the magicians, enchanters, sorcerers or Chaldeans could interpret the dream, so they were all sentenced to death along with all the wise men.
Daniel 2:12   New American Bible (Revised Edition)
12 At this the king became violently angry and ordered all the wise men of Babylon to be put to death.

This included Daniel and his three companions. Before Daniel saves the day, he goes into deep prayer with Hananiah, Mishael, and Azariah (their Jewish names).

Why did God give Daniel special gifts? Because Daniel would never deny his faith despite all his testings. Daniel refused to bow down to the ways of the Chaldeans by eating their food, or worshiping their gods. Daniel ate plant-based food, and believed in The One True God.  He would not defile himself with the king’s food and wine, but, more importantly, he was given the gift of interpreting dreams.

Daniel 2:28 New American Bible (Revised Edition)
28 But there is a God in heaven who reveals mysteries, and he has shown King Nebuchadnezzar what is to happen in the last days; this was your dream, the visions you saw as you lay in bed.

The dream that the king had was prophetic. Before giving the interpretation, Daniel explains that only God can interpret dreams. Daniel explains to the king how he, King Nebuchadnezzar, was chosen by God to rule over this land. Daniel never gave himself credit for his special giftings. His humble spirit wins the support of the king, but for only a short time. The king had built a golden statue that he demanded the entire kingdom  to worship. Daniel and his friends would not bow down. Of course there were evil agents who exposed Belteshazzar, Shadrach, Meshach and Abednego (their Babylonian names). If you’re familiar with the Book of Daniel, you know the outcome: Shadrach, Meshach and Abednego were thrown into the fiery furnace. This is the last part of Azariah’s (Abednego) prayer:

43 Deliver us in accord with your wonders,
and bring glory to your name, O Lord:
44 Let all those be put to shame
who inflict evils on your servants;
Let them be shamed and powerless,
and their strength broken;
45 Let them know that you alone are the Lord God,
glorious over the whole world.”

Daniel interpreted the dreams of  kings and he became known as a great prophet, but his testings were not over. Satan always assigns evil to bring down godly people. After Daniel is promoted to  the service of King Darius, the others who are under Daniel’s supervision became envious and plot to bring him down. This leads to the lion’s den. Daniel again prevails through this trial. 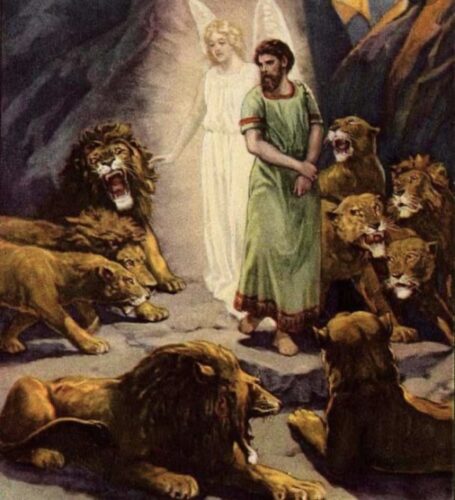 We need to become  modern day Daniels. We should never bow down to worship any golden statue when we hear the sound of the horn, pipe, zither, dulcimer, harp, double flute and all other  musical instruments (fake news). We should only answer to the sound of God’s voice. I believe in the God Who created all, including science. I know that He will prove to the world what needs to take place to make us better stewards of His Kingdom.
My Prayer
Dear Heavenly Father, help us as we go through our trials. When we are tested in the fire, help us to become more pure. When we are about to be devoured by lions, close their mouths. Dear Lord, give us the spirit of Daniel so that we may prevail and have victory. Allow our testings to bring us to a new realm of attaining Your holy wisdom.  Amen. 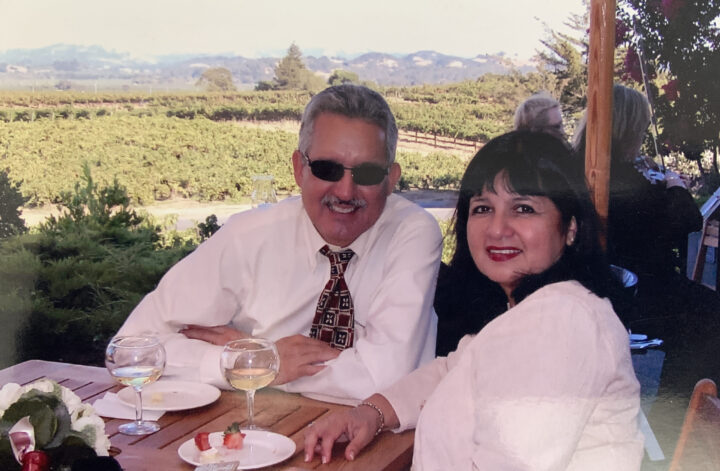 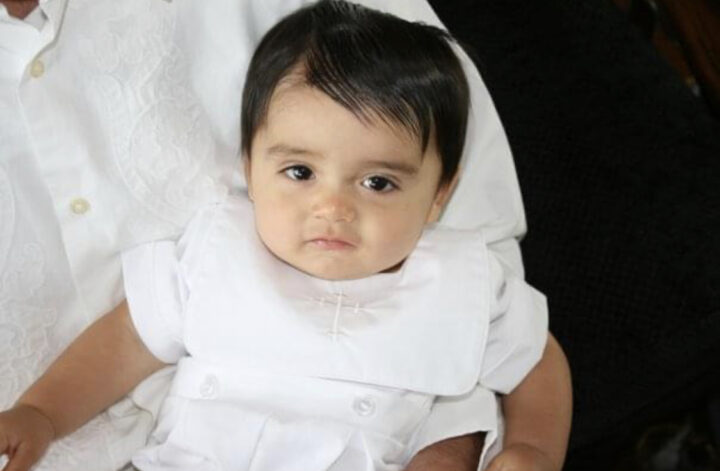